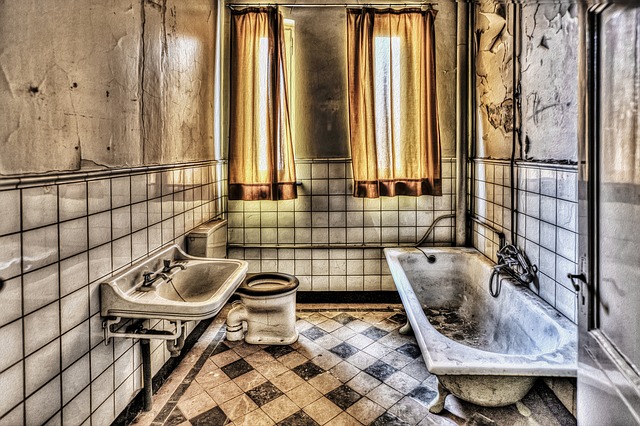 I’ve been assisting the volunteer team at a small country house near me.  The house itself has been open a long, long time and it offers a rather snug but attractive reception rooms aswell as the bedroom of the last totally independent and very gracious tenant.    I was lucky enough to be invited to pop up for a quick glance round the other week – as I’d arrived for duty earlier than planned.  I was greeted with a rather under-whelming display of mirrored cabinets and doors, behind which were the bathroom fitments of the said gracious and immensely rich American tenant.  I was really surprised at the lack of elegance – it wasn’t ugly but not at all the beautifully luxurious set up I had expected to reflect her handiwork downstairs and which allowed her to become known as a Doyenne of the English Country House style of home decor! Time for a bathroom studio refurb me thinks.